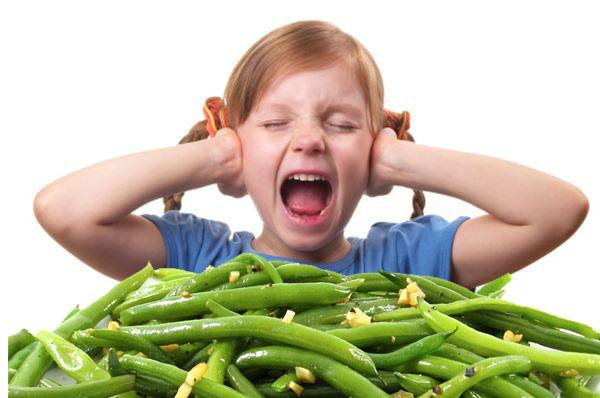 As parents of young children, you are likely to hear at least one mother or father in your social circle claim, “Oh—my daughter is just a picky eater.” It’s often a casual explanation for why a six-year-old is grimacing at a heaping plate of chicken fingers or the whipped cream on an otherwise appealing ice cream sundae. A child might very well grow out of this phase and develop a more sophisticated palate over time. However, a new study led by Nancy Zucker, Director of the Duke University Center for Eating Disorders, suggests that selective eating during youth might actually signal more serious problems.

Zucker and her associates examined the dining routines of over 900 children from toddlerhood to six years of age who were participating in a study about anxiety. With help from the children’s parents, who took meticulous notes of their sons’ and daughters’ eating habits, Zucker’s team evaluated the children’s proclivity for anxiety as well as indicators of mood disorders. Her inspiration for the study evolved from her work with adults suffering from issues related to eating. As you might guess, most of those men and women with eating disorders had struggled with consuming a reasonable variety of foods early on in their lives. Zucker’s study was the first of its kind to investigate the long-term implications of this kind of behavior.

The study operated on the common definition of “picky eater” as a child who tolerates only a limited diet. But many are unaware of the notion of “severe selective eaters,” children whose food preferences are so discriminating, they have trouble eating with peers at the lunch tables at school or at the homes of friends. Zucker diagnosed 20% of the children in her study as picky eaters, and 3% as severe selective eaters. The picky eaters demonstrated clearer symptoms of ADHD, depression, and anxiety in comparison to children who did not eat restricted diets. Even more concerning, the selective eaters seemed to carry a double risk of being diagnosed with depression or social anxiety. The latter group of children expressed their difficulty not simply by refusing food, but by gagging in the presence of certain foods or at the idea of ingesting them.

If you notice that your child withdraws from social situations that center on eating, you may want to consult your pediatrician. Zucker recognizes that parents are inundated with conflicting messages about handling their children’s idiosyncrasies; at once, they are supposed to take charge of balancing their children’s diets with a healthful diversity of foods, but also take little stock in their fickle habits. Parents should not be shy about seeking advice on specific strategies to reduce the stress of meal times for their children. Power struggles at the dinner table will only increase a picky eater’s anxiety and damage the positive energy of family time. If parents present unfamiliar foods to their children during unstructured moments of the day, or ask them to try one new food of a particular color each week, the prospect of eating outside their comfort zone might feel like less of a threat. Zucker also urges parents to consider that a food sensitivity could be one dynamic of hypersensitivity to many environmental factors, such as sounds, colors, and textures. Understandably, a child might attempt to regulate his or her sensory intake of the landscape by controlling what goes into his or her mouth and body.

Zucker doesn’t want her findings to heighten parents’ anxiety—they are concerned enough about their children’s nutrition, adaptability, and happiness. She encourages parents to dig deeper into the possible reasoning behind their children’s actions surrounding food, to press their family physicians into giving more specific guidelines for “normal” and “abnormal” eating behaviors. Staying involved and supportive in a child’s journey toward fully and comfortably tasting the world is a mother and father’s best bet for seeing progress.

All blogs posted to this website have been composed by a 3rd party are not necessarily the views of Shivani Chopra or Premier Mind Institute. 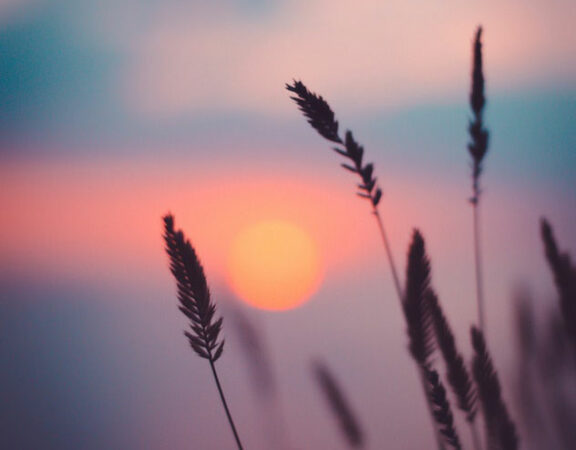 About Suicide in Children and Teens